Aequitas Coffee is the company they formed around their first export in 2018. These farmers are Brazilian of Japanese descent, explaining the names Yuki Minami of Fazenda Olhos D’agua and Fazenda San Antonio, Edson Tamekuni of Fazenda Vargrem Grande, and Michael Tomizawa of Fazenda São Bento and Fazenda Paraiso. Keep an eye out for these names as these farmers are in their thirties, and here for the long haul. 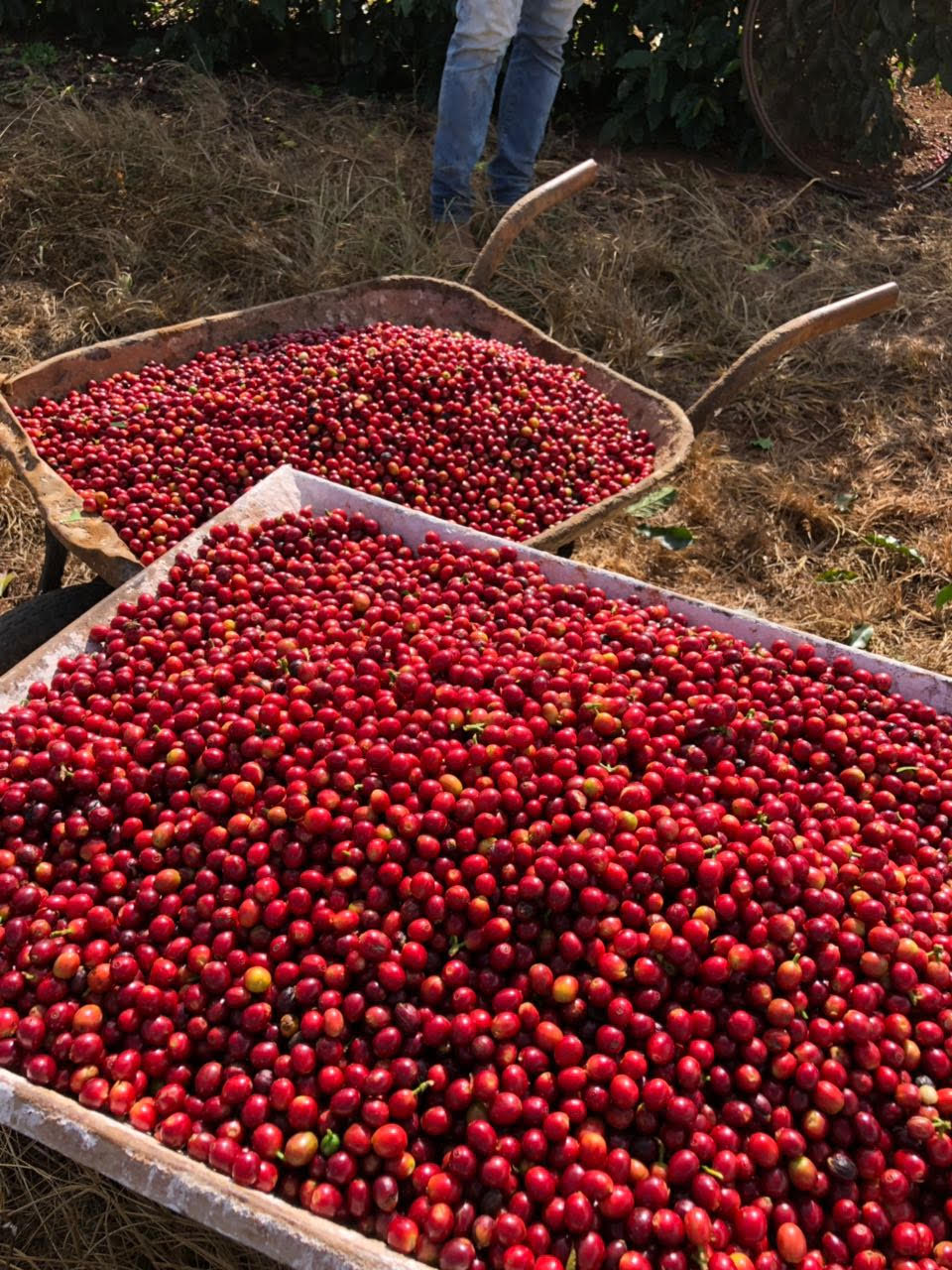