Asprotimana is a highly selective, 170 member cooperative in Southern Huila, near the larger city of Pitalito and the San Augistin historical site. Their bodega is in Timana, a small town with big heart. It’s the thousand small touches that scream of pride, and which set this mountain community apart from others in Huila.
Take their annual orchid competition, for example. The café they operate in town, which acts as a social center and, at times, dance hall. Or a photo book the group puts out just to capture the good times they’ve had together. It’s not everywhere that you can see a community develop through coffee, but Timana is one of them.
In addition to cupping every weekly delivery from every farmer, Asprotimana supports training, education, adherence to FT standards, and an inter-generational program called Inclusion Generacional. This 30 person youth group is experimenting with fermentation, at home, in a way that encourages parents to consider new approaches to processing.
Parents like Acencio Villarreal at Finca Buena Vista, whose son has helped to reconfigure the position of their demuscilage machine to allow for more fermentation in a clean tiled tank.
Acencio has four hectares, each with around 6,000 trees (mostly Castillo, tambo and Colombia). He only has 3 of the 4 under production in any given year; every year he stumps one hectare, replacing completely after the third stumping.

Colombia and coffee are nearly synonymous. For decades, US specialty has looked to Colombia to source the entire spectrum of coffees, from all-day approachable blenders to unique and experimental competition lots. This range speaks to the diversity to be found within Colombia–diversity in climate, coffee, and culture. Colombia harvests coffee nearly year-round from the northern mountain ranges in the Sierra Nevada to the Rezuardos in the South. Some farmers negotiate directly with roasters on cup scores and track international prices. Others come from remote communities and sell to the Colombian Coffee Growers Federation (FNC) – a setter of standards and buyer of last resort for communities that have access to no other customer.

It can be most fulfilling to comb through collections and drill down past the bodega level. All that is possible within a single collection can often be scaled up if you just ask, that is if you find the right partners who care to listen. Earning trust, calibrating on coffee, and getting into a good cadence for communication are more important here than in other parts of the world.

In Colombia, quality can be found from estates at the container-load or from smallholders 1-2 bags at a time. The key is finding the right partners who can help you to cut through the noise and get to the best coffees every harvest. 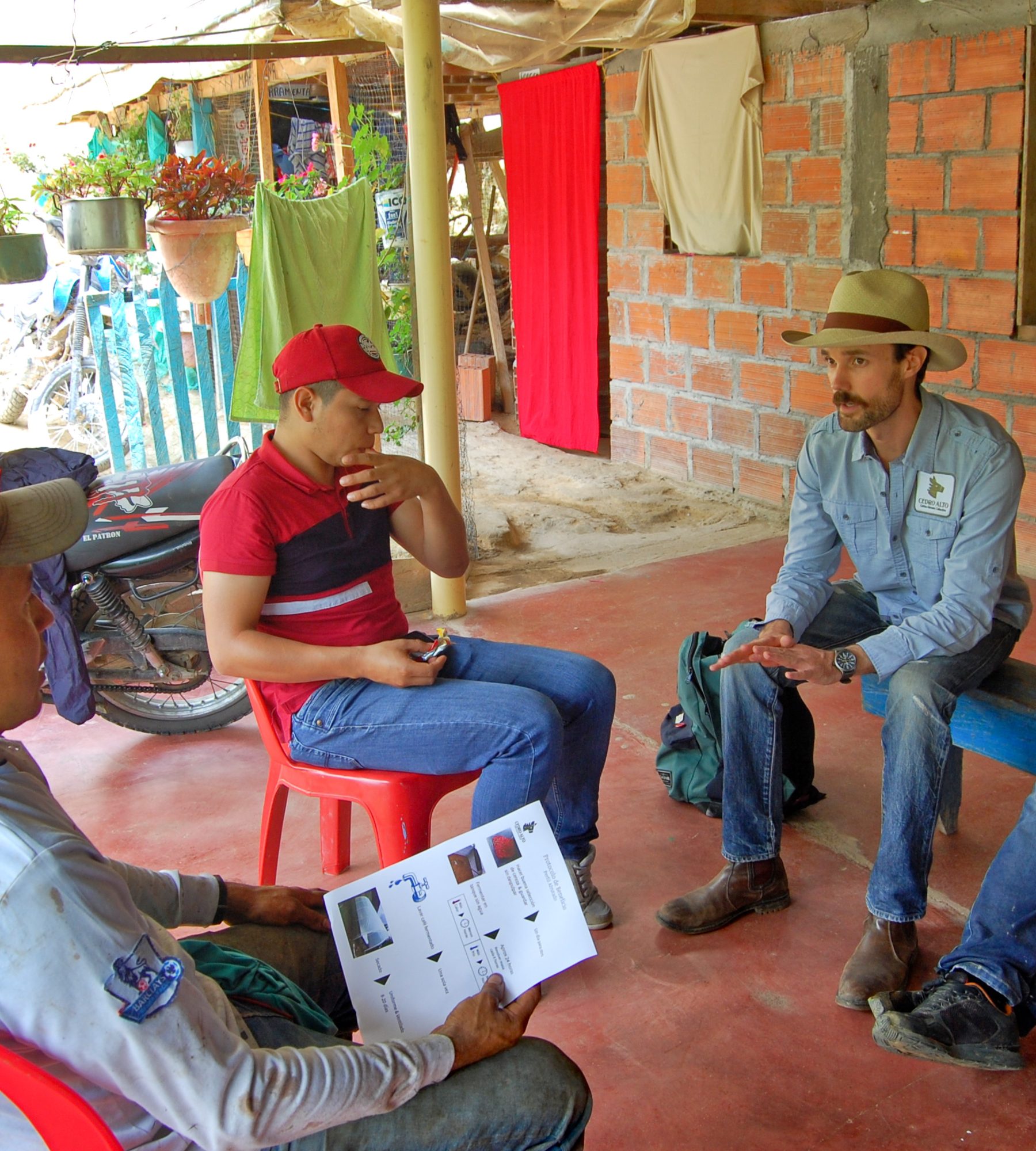