“Coffee is picked selectively, sorted, and laid out to dry on patio under shade-net for 18-25 days. Milling takes place in Atoyac, before coffee is transferred to another mill for additional sorting.”

Finca La Estanica is in a rough place for coffee. If you go to the State of Guerrero, drive to the coffee town of Atoyac, then go up mountain for about six hours you will come to Ejido San Vincente. Most farmers here still use donkeys to make a 18-20 hours trip out of what you just did in six hours.

Here, high in the Sierra Madre del Sur range, you will meet Senor Santiago Solis Ayerdi. He is one of the few farmers who has a truck; he was among the first to farm coffee in this region back when coffee first arrived to Guerrero in 1955.

Snr. Ayerdi will take you on a tour of his farm, pointing out shade coverage and organic practices. But he is even more proud of his three boys who help him to run the farm. We met. Snr. Ayerdi and his son Marco back in 2013 when exploring possible sources for coffee in the area. 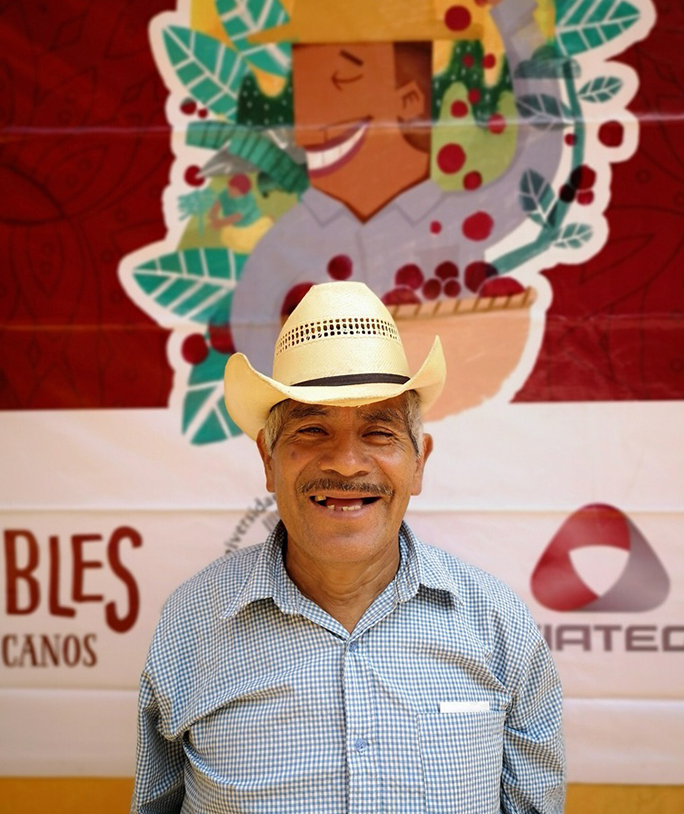 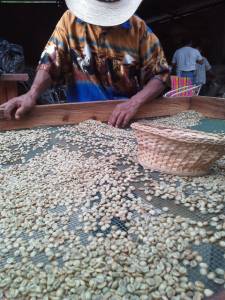