Traditional Sumatran wet-hulled process. Fresh, wet parchment is held/fermented in bags for around 12 hours, then patio-dried for another 3-4 days. Each farmer then delivers to the collecter, who continues the process with “wet hulling” (removing of semi-wet parchment skin). Green beans are then patio-dried for another few days under shaded protection.

Pak Nai is a collector working with around 200 smallholder farmers in the Kerinci area. He purchases both cherry and wet parchment and pays them cash as opposed to buying with credit like many middlemen traders in Sumatra. Through Crop to Cup’s local staff in Medan, we are able to purchase this collector’s coffee as its own lot. This is opposite to the standard Sumatran model where there are several more middlemen in the line, bulking up to multiple-container lots when the coffee arrives in Medan. This is made possible due to weekly contact with Pak Nai during the harvest season, and his agreement to deliver coffee directly to us in Medan instead of others in his region. We keep each of his deliveries separate in order to assess quality between his different lots.

Farmers in the Kerinci region only started planting Arabica coffee around 2010. Prior to that, most of the coffee industry influence here was from far South Sumatra, where Robusta is the main crop. Farmers in Kerinci are located around the border area between South Sumatra and West Sumatra, near to the famous tall, active volcano, Mount Kerinci.

Farmers in this collector group take part in local reforestation (coffee trees planted among shade trees) of previously cleared land by illegal loggers. This is a much needed safeguard to the biodiversity in the Kerinci Seblat National Park that borders the farms and is home to nearly 40% of all the remaining wild tigers on the planet.

Offers
Next Kardon and Yulinda 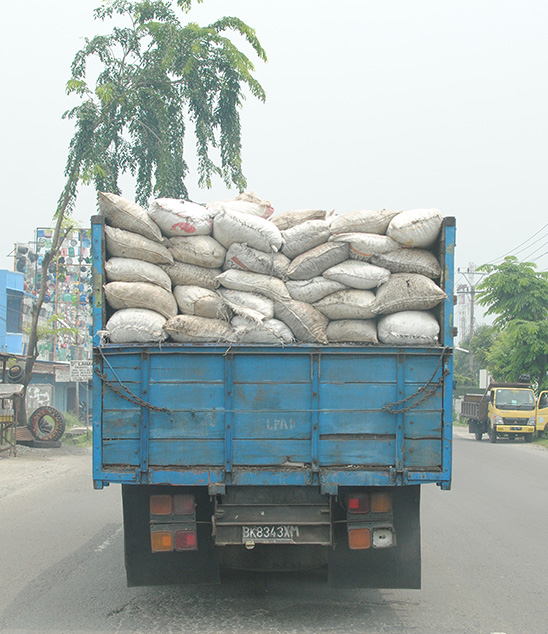 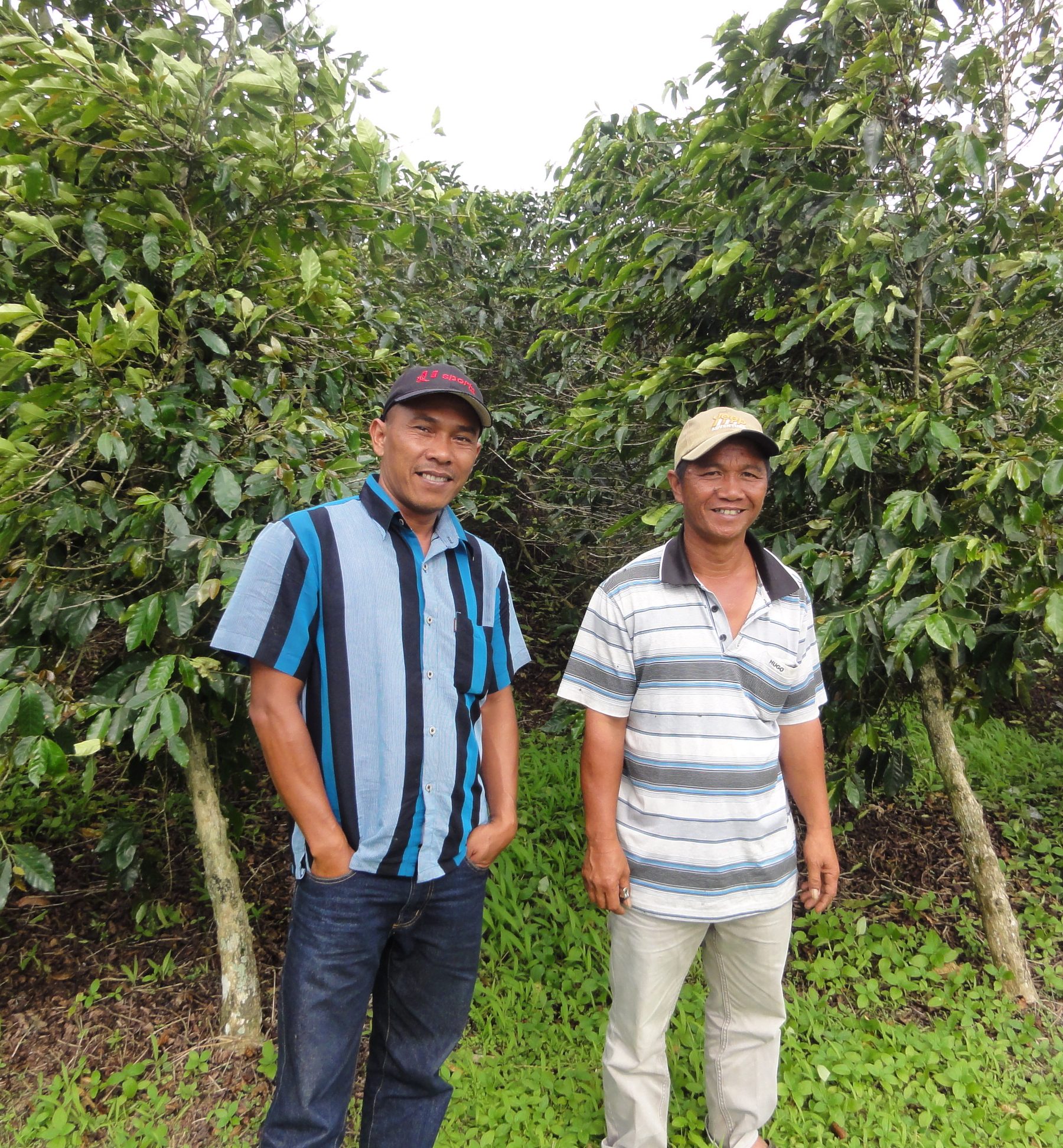