Kiririma Washing Station is one of the 22 stations of Sogestal Kayanza, and it is managed by Mr.Jevénal Ntirampeba. Kiririma is the main point of collection for coffee cherries grown within the 11 collines (hills) at the provincial border between Kabarore, Kayanza Province and Busiga, Ngozi Province. Coffee here is collected from nearby smallholder growers numbering between 1000 and 1500 depending on the year.

Kiririma has proven experience in specialty production, as evidenced in 2019 when it placed #4 (89.25 pts) at the Burundi Cup of Excellence. In addition it is one of the most long standing producers of specialty coffee in Burundi – operational since 1986! 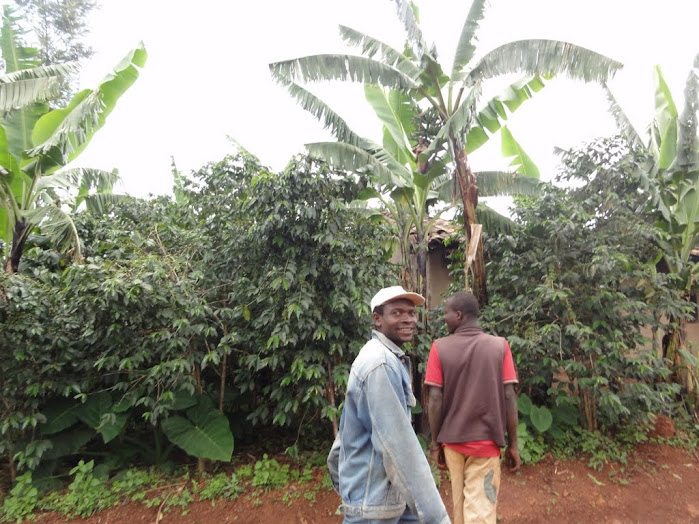 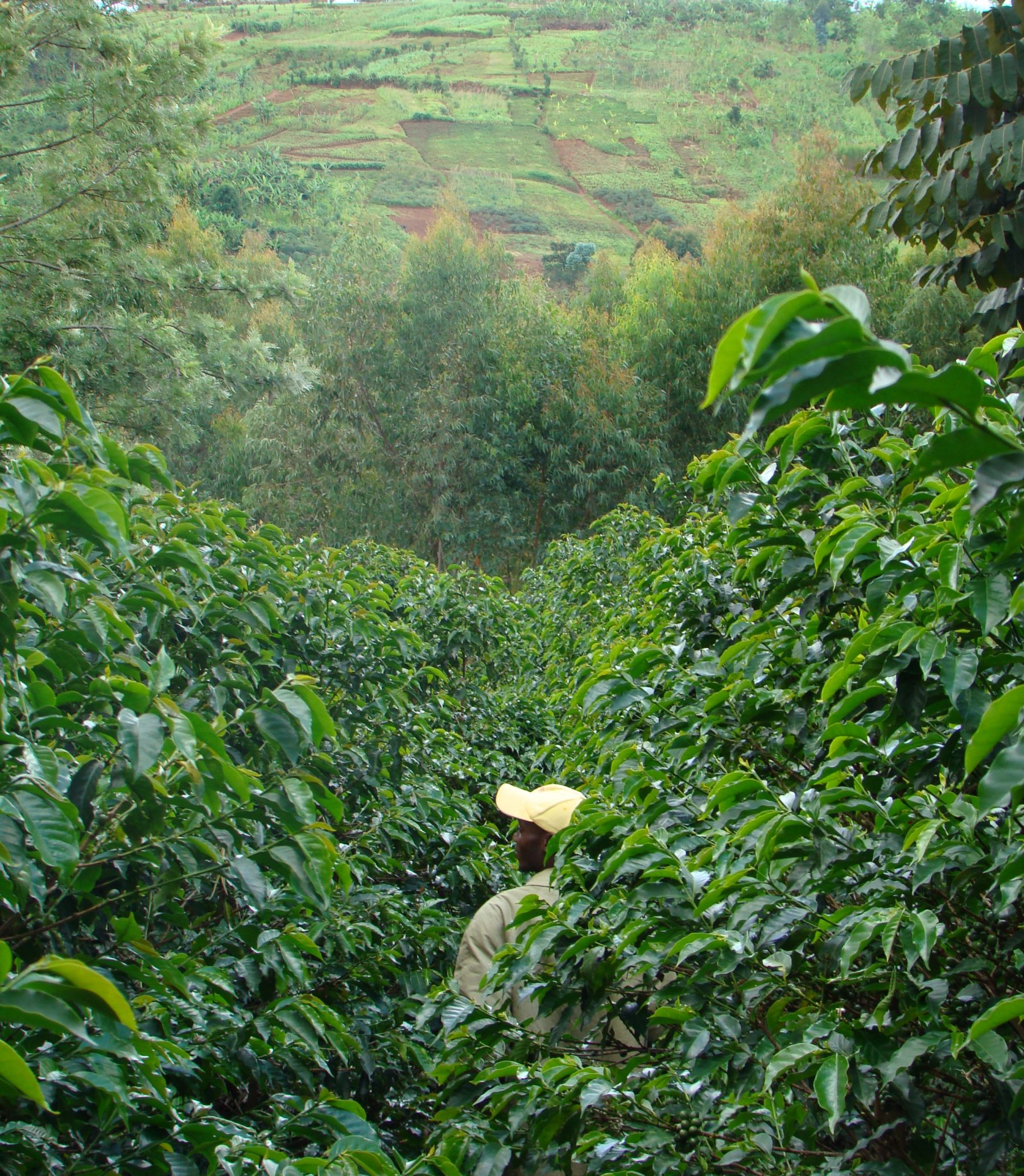 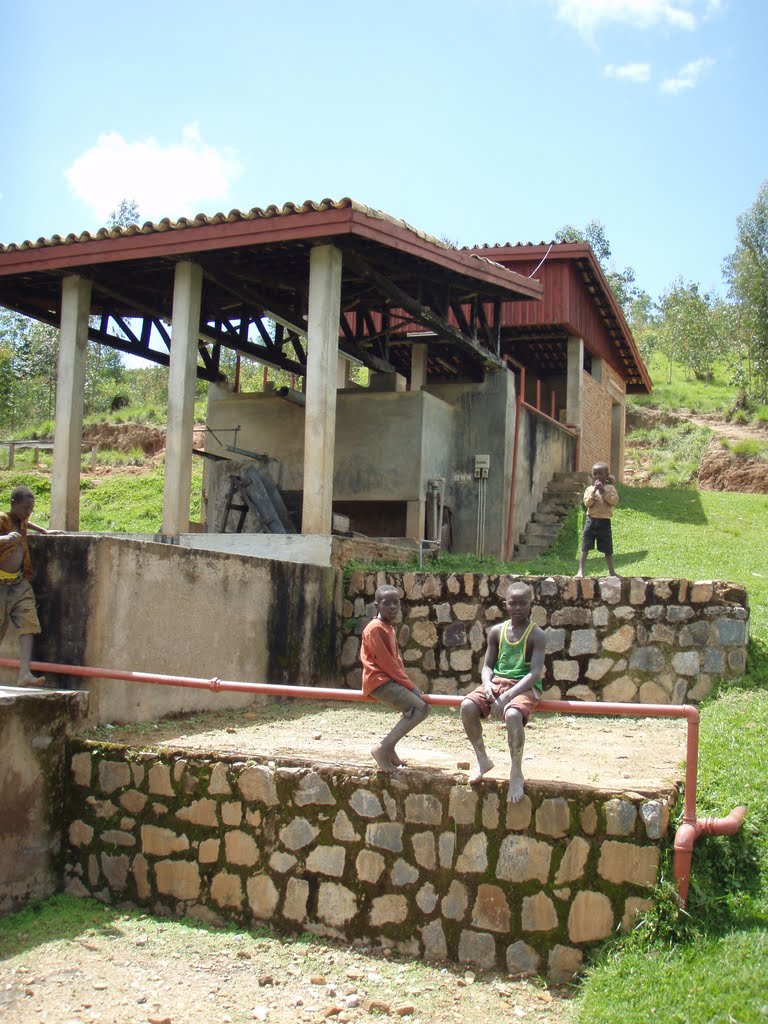