Cherries are harvested by block, soaked over night, then pulped the next morning before being washed, floated through channels, skin dried for 1-2 days on patio, and finally finished on raised beds for an additional 7-12 days

Located ~ 3 hours from Arusha, high in the cloud forest that surrounds the Ngorongo Crater next to the Serengeti, Ngila Estate is recognized as a leading farm for quality in all of Northern Tanzania. They placed in the 2021 Alliance for Coffee Excellence auction, setting record prices and showing the world what Tanzania is capable of. The estate was established in the early 1920s by German settlers, then bought in 1992 by the Rudolph Meyer family who have invested heavily in technology like drip irrigation and eco-pulpers. 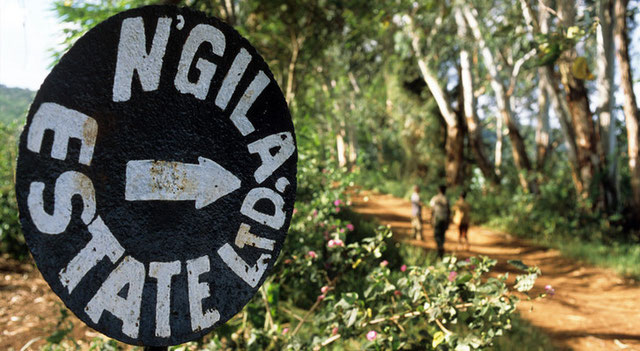 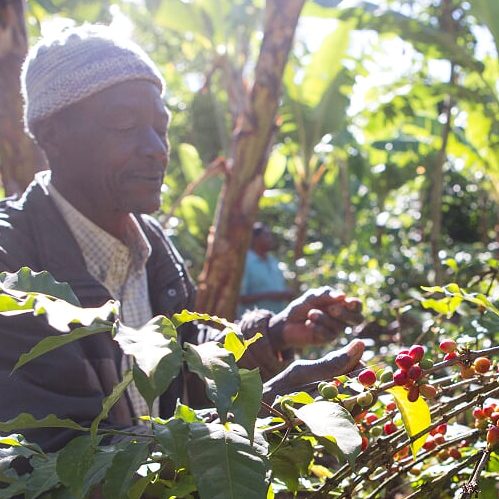